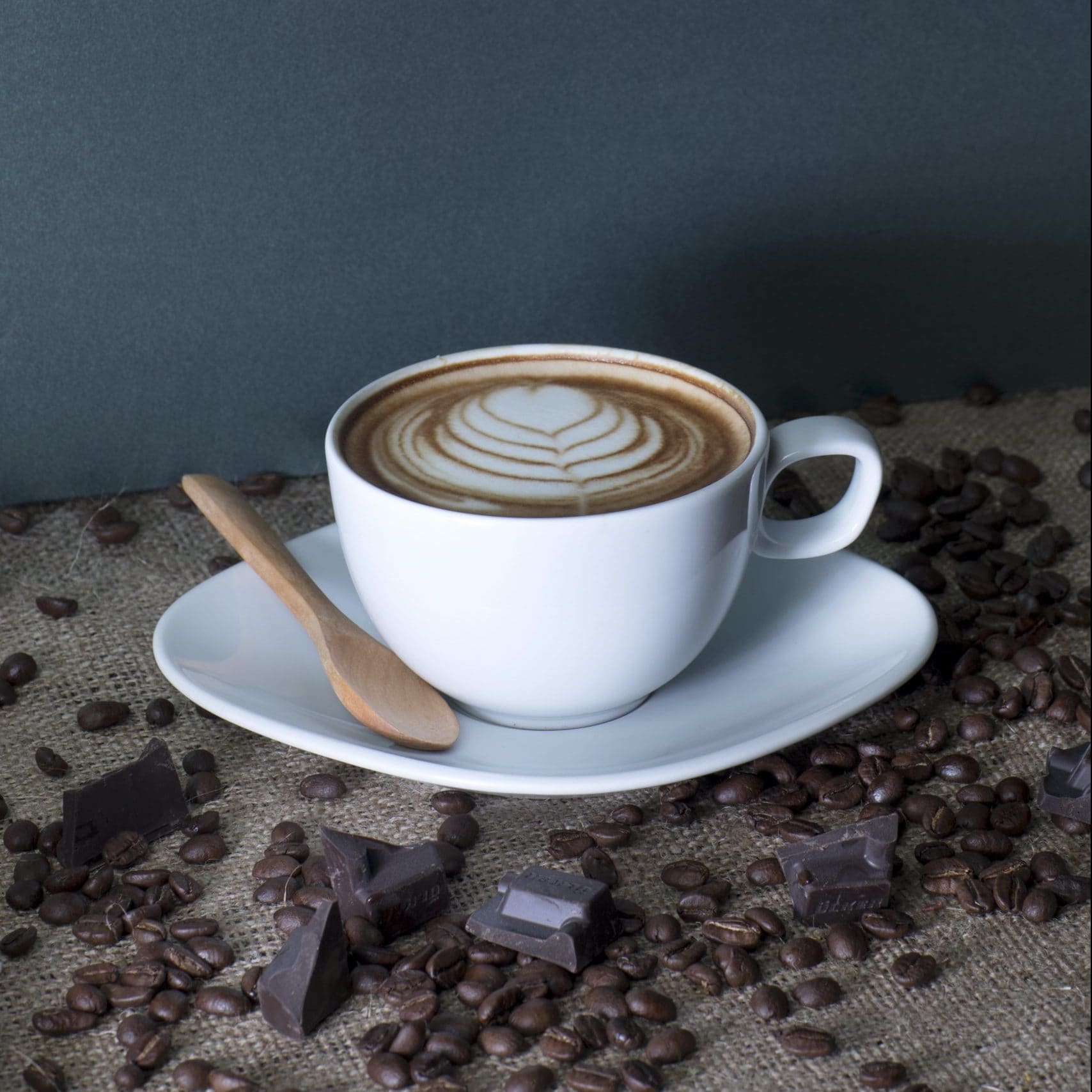 What is a Flat White Coffee

The flat white is coffee made with one or two shots of espresso, mixed with steamed milk and microfoam. Traditionally flat whites usually come in small quantities (50z – 60z), served in the so-called tulip cup.

The flat white was coined as a term in the 1980s and since then it has become a wide-known favourite across the world. Regarding its origins, there are some debates whether it comes from Australia or New Zealand. In 1985, an Australian cafe owner claimed he was the one to introduce the term flat white, for which he drew inspiration from his homeland cafes. Several years later, in 1989, a barista from New Zealand stated he invented the now famous flat white by accident while making a cappuccino.

Step 1: Add an espresso to a pre-heated tall glass or large cup.

Step 2: Fill to the top with steamed milk, taking care not to add any of the foam (the milk is free poured over the espresso shots).

The difference between a flat white and latte is not just in the size. Both flat white and latte have similar textures, but their difference lies in the coffee-milk ratio. Further, the flat white, in contrast to the latte, has a very thin or flat layer of steamed milk on top. The steamed milk in the flat while is often called a ‘microfoam’ and is distinguished by its smooth and velvet notes which are the result of the air bubbles made during the milk steaming. 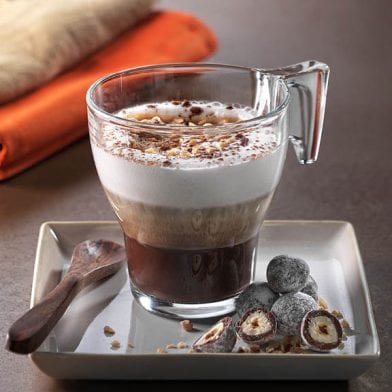 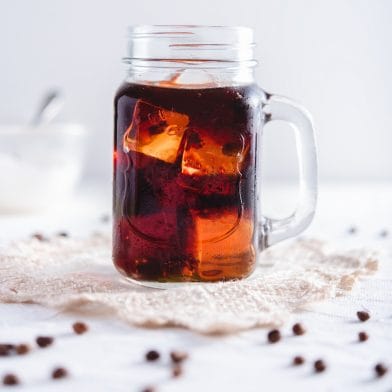 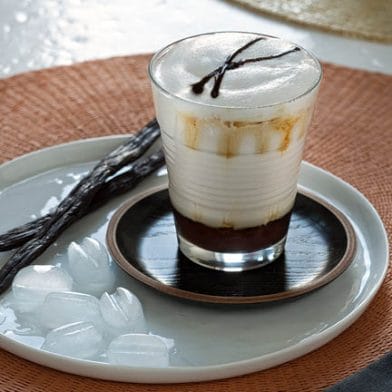