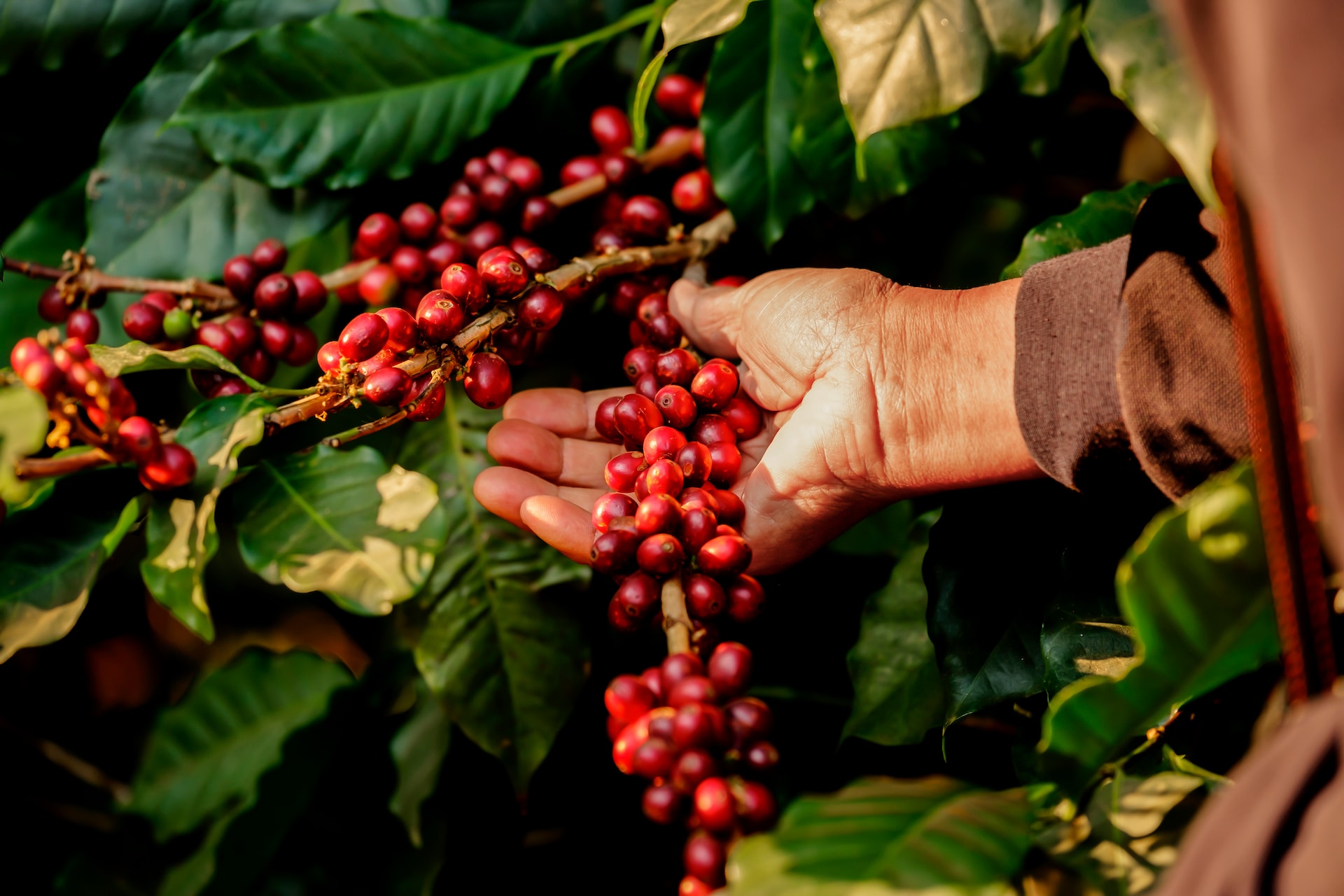 “A glass of red, please.” Plenty has changed since consumers ordered wine as such–why should ordering coffee be any different? It’s easy to accept something so etched into our memories that we can’t recall our first encounter, like the aroma of coffee. The beverage is integral to our lifestyle. Yet, many are accustomed to downing one on autopilot without processing what the cup contains other than coffee. But the origins of that liquid run deep.

We know just two of the world’s 124 known coffee species are harvested for consumption: Arabica and Robusta. Beans come from over 70 countries across Central and South America, Africa, the Middle East, and Southeast Asia. More specifically, the coffee-producing countries are known colloquially as the “coffee belt,” which lies 25° north and 30° south of the equator. These latitudes foster conditions in which coffee plants thrive: mild climate, high humidity, rich soil, ample rainfall, and altitude.

The more refined of the two, Arabica is cultivated at higher altitudes for a longer time, which lets the flavors develop. Alternatively, Robusta packs more caffeine, but the plantings reap higher yields, so the beans tend to comprise lower quality, mass-produced coffee. Furthermore, these species beget countless coffee varieties–all boasting their own particularities that materialize in the cup as well as on the nose and palate. “Defining sweetness and aromas depends on the botanical variety, the process, and the country,” says Sandro Bonacchi, a co-founder of Bfarm, a coffee academy and consulting agency affiliated with the Specialty Coffee Association that’s headquartered near Florence, one of Italy’s coffee capitals. Yet coffee stretches beyond its species.

Coffee as an ambassador

“Each origin country has its own dominant taste,” says Massimo Barnabà. Also part of the Bfarm staff, he holds a degree in chemical engineering and has over 15 years of experience in the coffee industry. “You expect the bitterness, maybe some other familiar notes. On the other hand, coffee offers a vast range of idioms, aromas, fragrances, flavors.” People grow accustomed to having their coffee a certain way. When they experience a new style, they might dismiss it simply because it’s different, but these characteristics offer a window into the bean’s backstory.

“In a way, coffee is also an ambassador of its place of origin in the production countries and perhaps even of specific areas,” says Barnabà. Just like wine grapes display flavor profiles, coffee beans exhibit sweet, bitter, nutty, fruity, toasted, and floral notes that depend on their origins and terroir. For example, African beans tend to have more acidity, fruitiness, and fragrance. In contrast, those from the Americas tend to have a fuller body and a more profound complexity with a caramel-like sweetness, nuttiness, and chocolate. Beans from Southeast Asia are bold and smoky.

It all comes down to preference

There is a coffee for every preference, yet many coffee lovers overlook the nuances floating around the cup, sipping it passively for a caffeine boost.

“Above all, we’re not used to the idea of how the differences between one coffee and another depend on agriculture,” says Bonacchi, adding that the sensory aspects of coffee depend on the plant. Therefore, coffee drinkers should prioritize their choice according to flavor preference–not by species, altitude, or country of origin, as is customary.

In addition, he advises actively “tasting” the coffee, noting factors like sweetness, flavors, bitterness, mouthfeel, and acidity, and subsequently seeing how they differ depending on the coffee. “It starts from the consumer’s choice. If they want a more pronounced bitterness or notes of cocoa, hazelnut, or dried fruit, they can select it for themselves.”

Ultimately, the color, flavors, and aromas draw people to wine. Some bottles are more suitable for a proper meal, others a light lunch or an aperitf. Similarly, there’s a coffee suited to every preference and occasion–it’s just a matter of turning our senses to make sense of it. 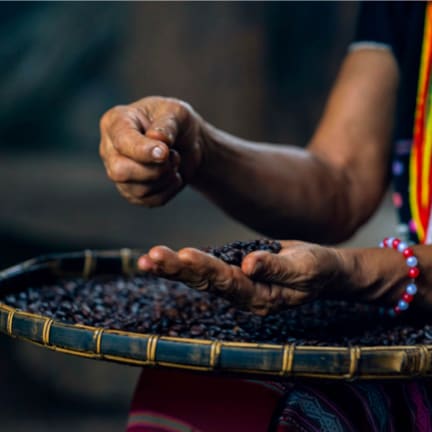 When browsing the shelves of your favourite roaster or online store, you could be forgiven for thinking that there are an infinite number of 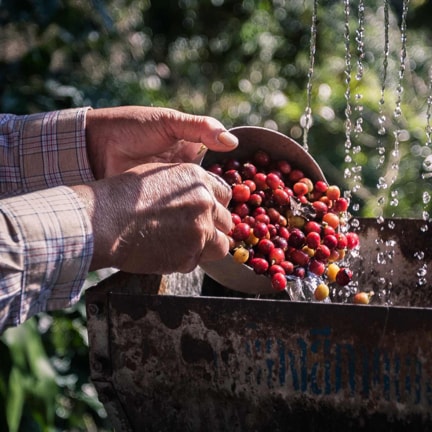 Not all coffees taste the same.The fact is that they have different aromatic profiles depending on the variety and roasting style. You might also 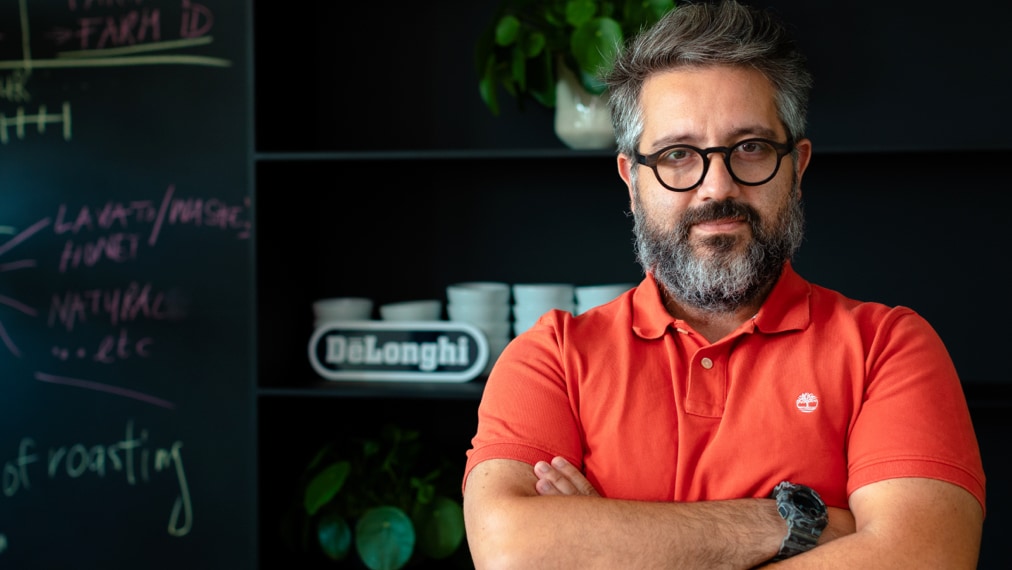 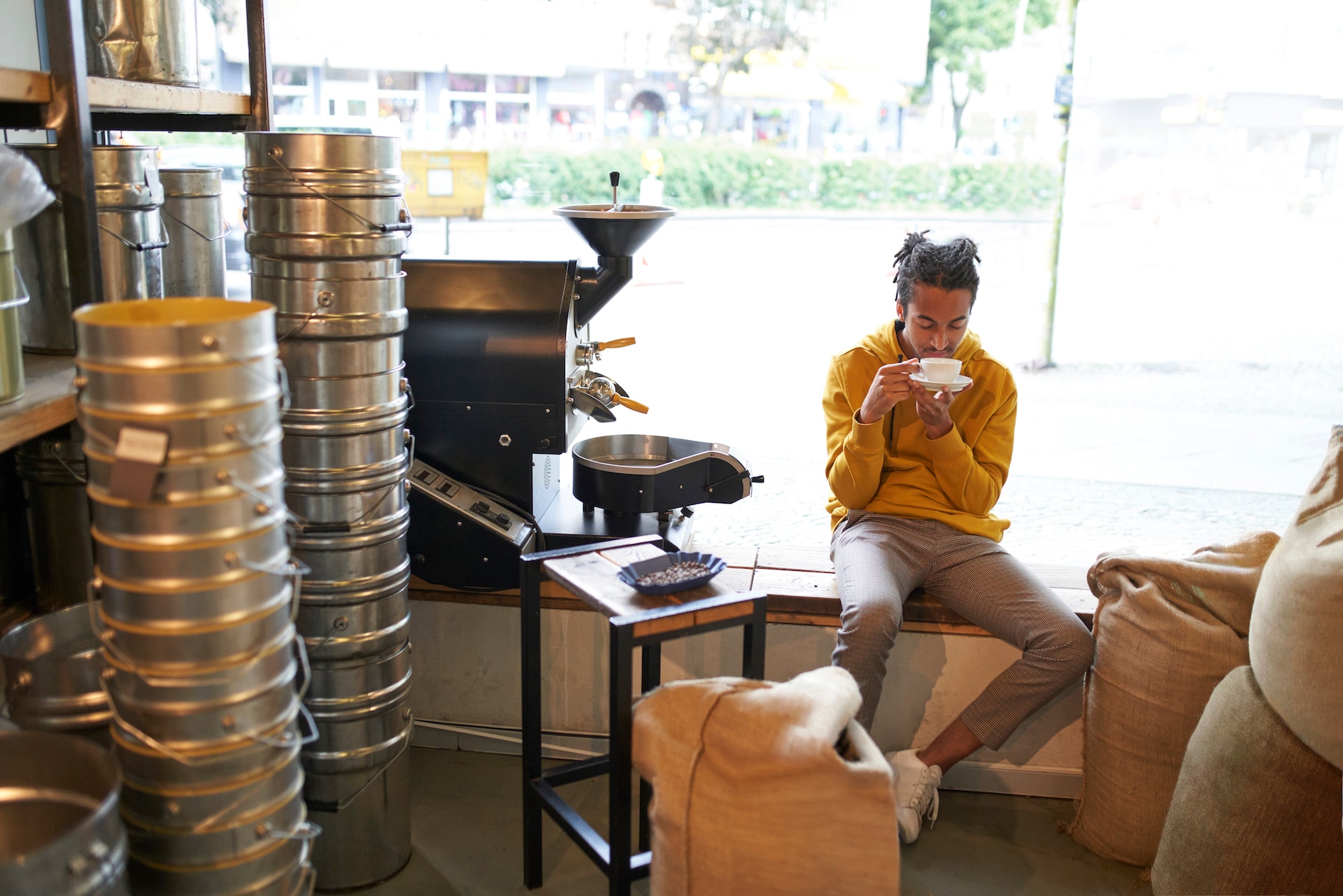 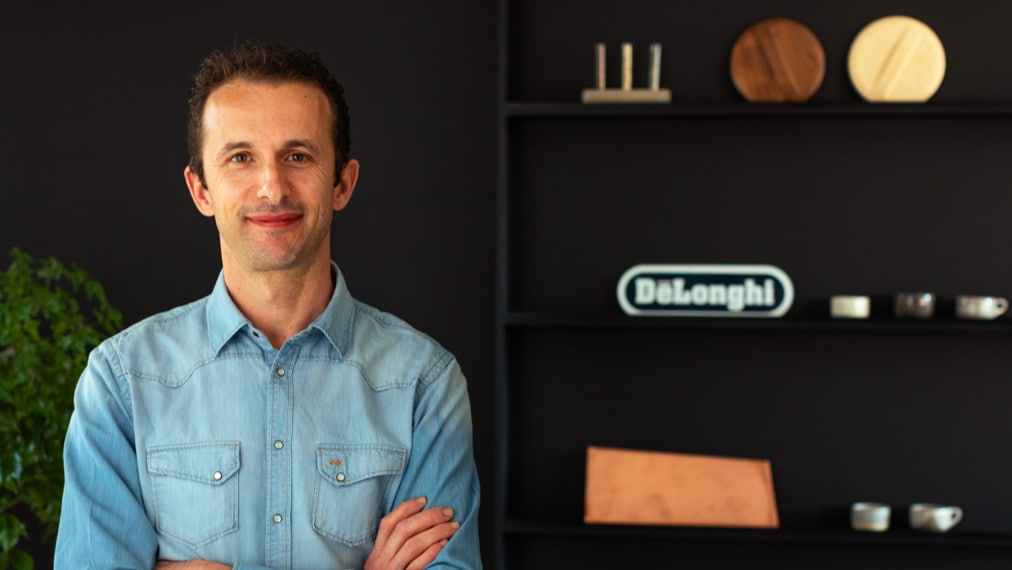 “Roasting has a huge impact on the result in the cup.” 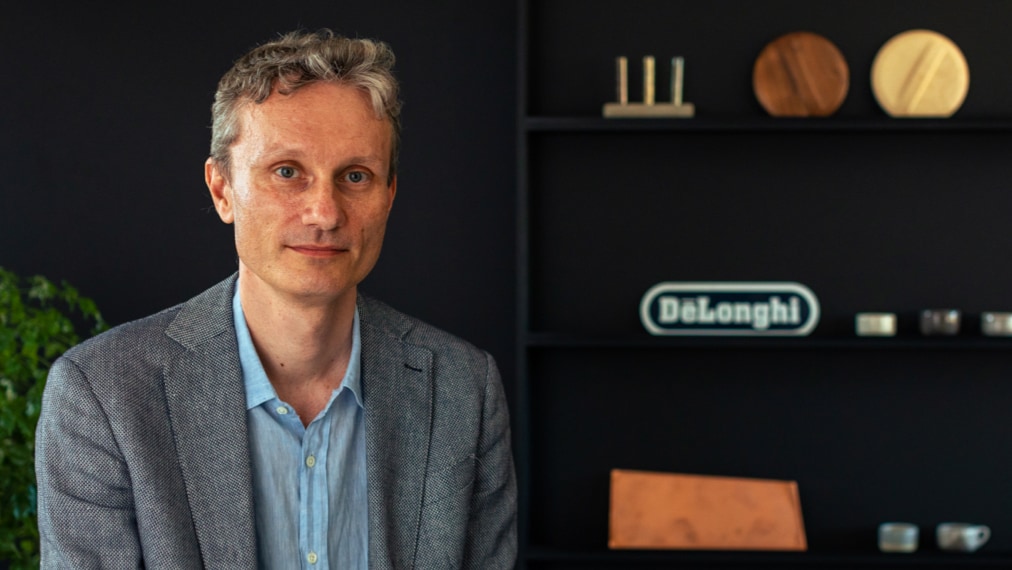