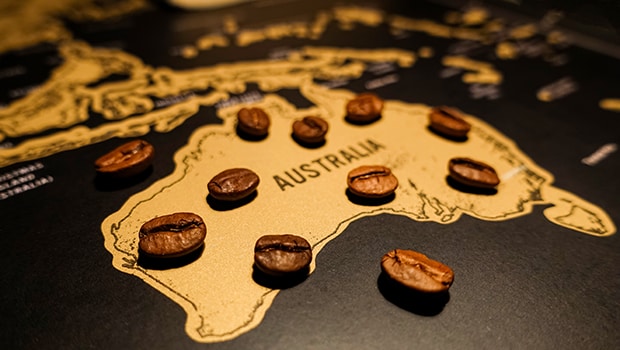 A Journey Through Aussie Coffee Culture to predict the future of coffee, ask Australian experts

From instant coffee to the rise of Flat White, the road to quality leads to cold brew

One doesn’t necessarily have to be a member of the coffee cognoscenti to know that Australia plays host to not only the world’s leading specialty coffee culture but also some of the most nuanced representations of the beloved caffeinated beverage: what happens in Australia, will stay all around the world.

Considering its java realm achievements, Australia was late to the coffee game–coffee didn’t pour in until after World War II when Italian immigrants arrived with their espresso machines in town. Coffee spread quickly all over the country, finding in a “virgin” population a new and peculiar way to become one of their favourite beverages. In the beginning, instant coffee took over, but recently, the last decade has seen the global rise of the Flat White, a latte topped with steamed, froth-free milk that originated in Australia in the 1980s. Starbucks added it to its roster in 2015; the rest is coffee history.

But Australia’s coffee contributions to the global beverage’s repertoire far exceed the Flat White – the country is often credited for establishing the contemporary coffee shop archetype. These cafes encourage sitting and sipping, a stark contrast to the grab-and-go ritual that dominates bustling cities.

The road from powder mix to specialty coffee

Today, Melbourne and Sidney coffee hasn’t lost momentum as it continues blazing a trail emulated worldwide. But what puts Australia so far ahead? The multi-award-winning Barista and Coffee Roaster Craig Simon of Criteria Coffee mentions that though individual preferences may vary, quality stands front and center, and baristas and consumers feed off each other. “It’s a simple equation: as your customer base becomes more aware of quality, they demand it,” he explains. This “requires baristas to be highly skilled, knowledgeable, and consistent in their output; effectively a professional.”

The shift from powder mix to specialty coffee doesn’t only apply to coffee lovers but coffee consumers in general. Simon explains that though habits are hard to break, coffee plays an essential role in many people’s daily lives, so they’re unlikely to switch gears after they’ve tasted something good. Whether a corner cafe has upped its quality from commercial to specialty or a shop has focused on coffee-origin beans from the outset, different things pique consumers’ curiosity, prompting them to remain on that path going forward.  “Australia is lucky that there are so many great options, and this gets us rocketing forward with great momentum,” he says.

From bean to cup, with a barista-at-home-experience

Cheryl Giles, head trainer at De’Longhi Australia and New Zealand, credits the enduring process of education. Consumers have started buying complete automatic home machines, which she credits to quality–it stands front and center. Coffee lovers seek to create coffee-shop quality at home, from bean to cup, achieving a great crema and letting specialty coffee express its aromas. They seek a Barista-experience, grounding their beans at the moment and customizing the grinding according to the bean.

Though most consumers know what really good coffee tastes like, Giles says that “most don’t know what goes into making the best coffee.” This is where conviviality and teamwork factor in, as social networks and Youtube provide consumers with the expert tricks of the trade, which they then implement at home with bean-to-cup machines like those made by De’Longhi. As a result, Giles believes education will progress into the next step; people at home will always want to know how to make better coffee.

Cold brew and new types of milk are next

Giles indicates that cold brew, a coffee traditionally made by infusing ground coffee at room temperature water and waiting for 12 hours, is just as prevalent in Australian households as in cafes, and she believes this stems from its light, bright flavor. It’s incredibly refreshing in the summer and also compatible with recipes that rely on pronounced flavor. She also mentions that they have a vast milk offering as plant-based, lactose-free milks are becoming more popular than dairy milk.

What’s next? “I think the next step is still education,” she states. “There will always be people needing to learn how to make better coffee on their machine at home.”

As the ripple effect from Australian coffee culture consistently influences the global coffee scene, coffee lovers keep filling their cups, eagerly awaiting whatever the land down under conjures up next. 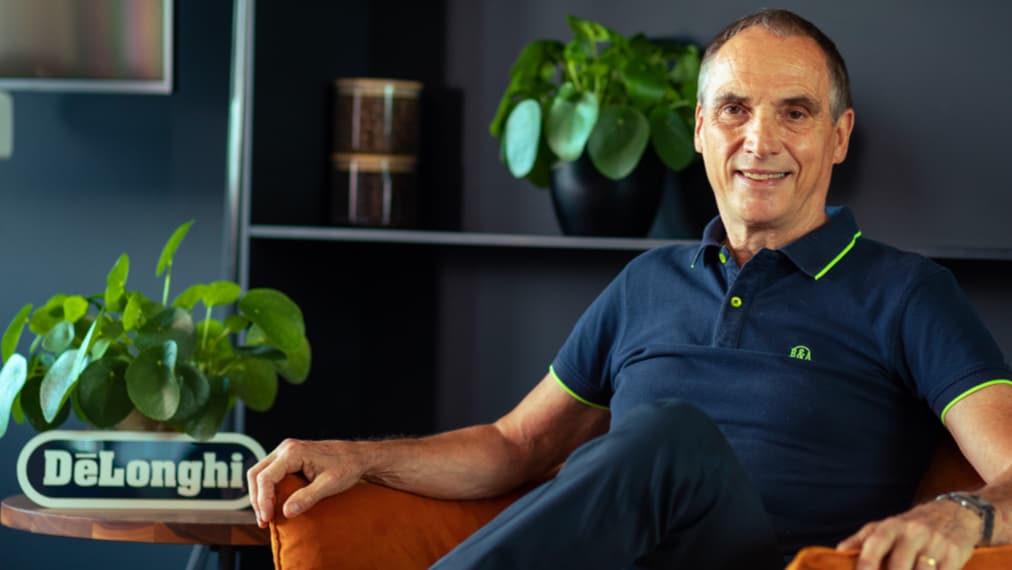 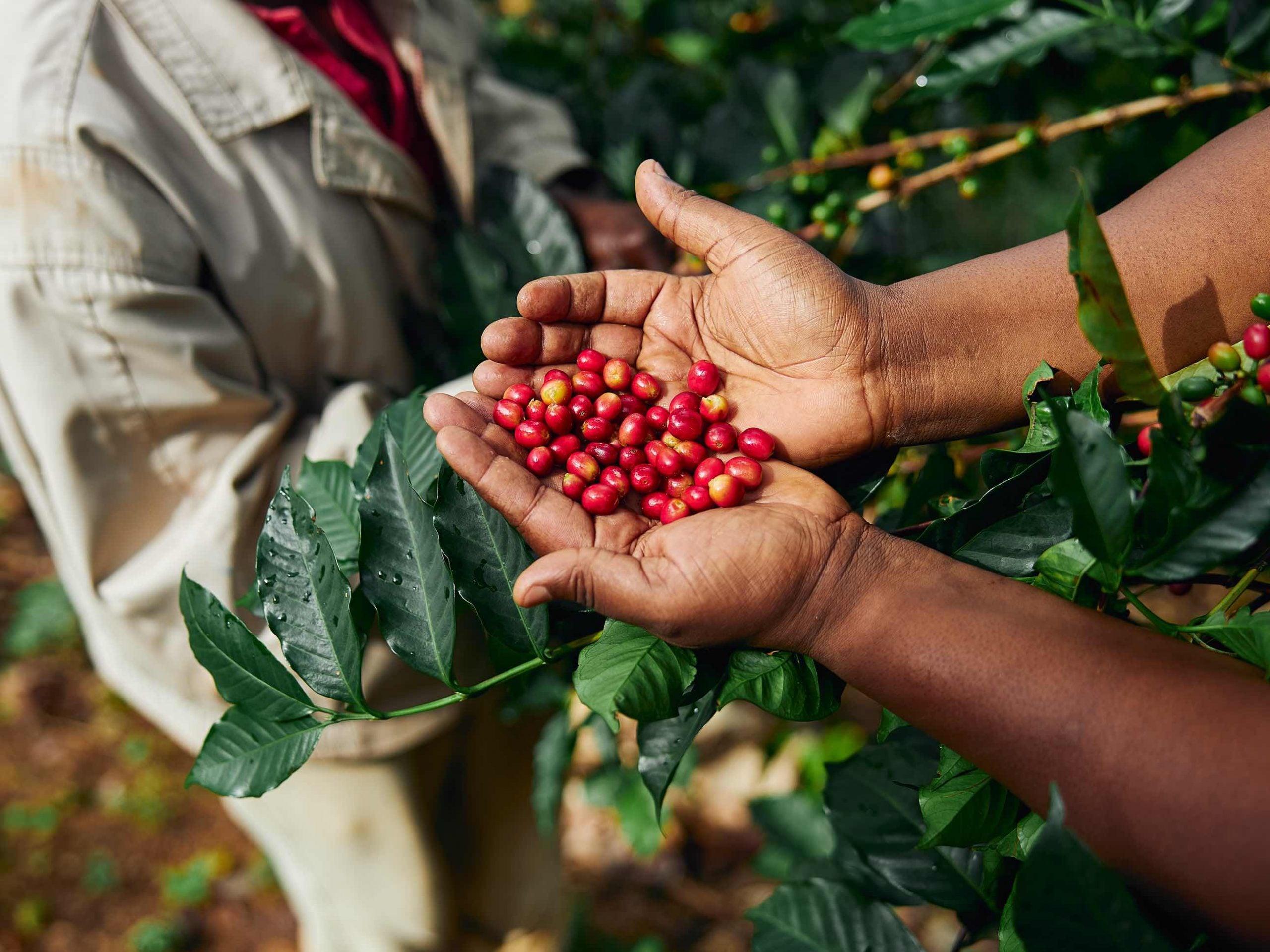 Coffee is among the most loved and popular beverages to start the day. While coffee lovers are looking for high-quality coffee beans, they are 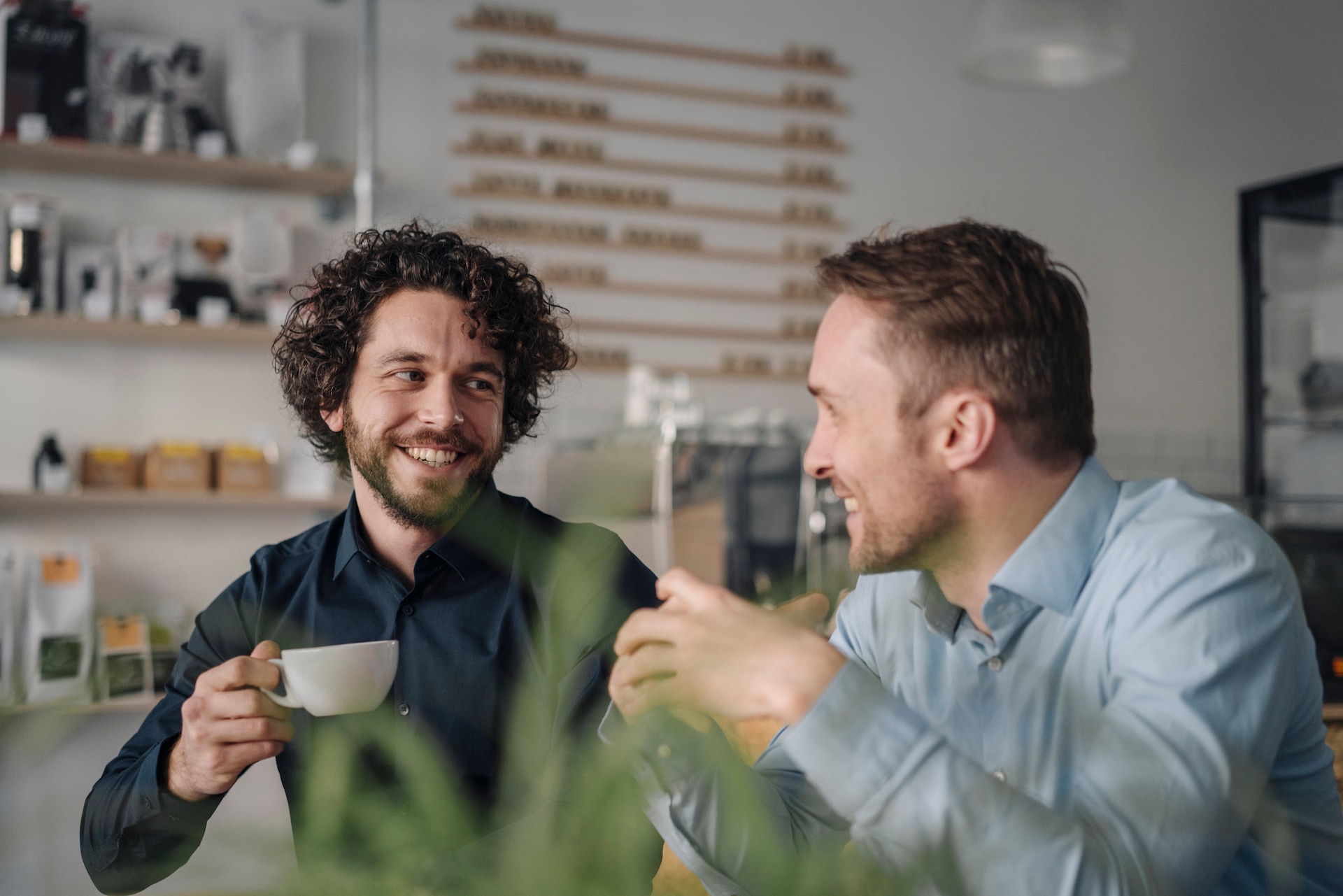 Five of the Best Coffee Shops in Milan

Coffee’s integral role in contemporary Italian culture has practically infused the liquid into the population’s DNA. The Milanesi, in particular, find coffee essential for 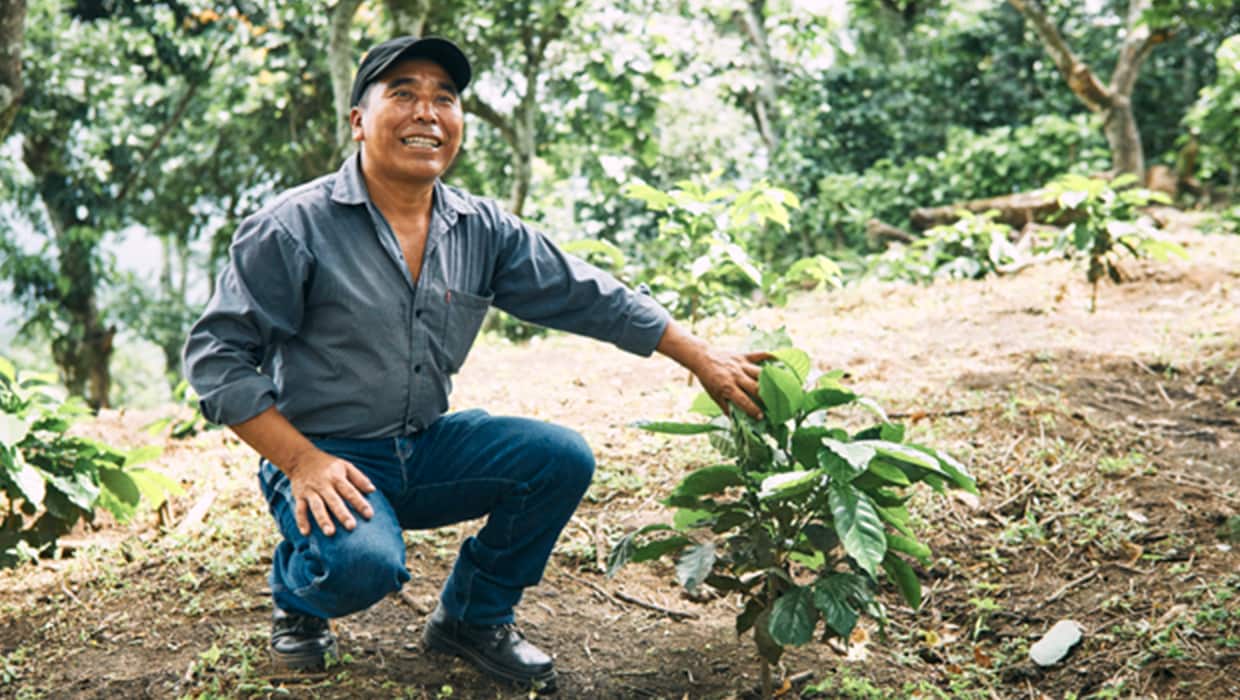 The Future of Coffee Depends on Today’s Practices

Behind Your Coffee S2