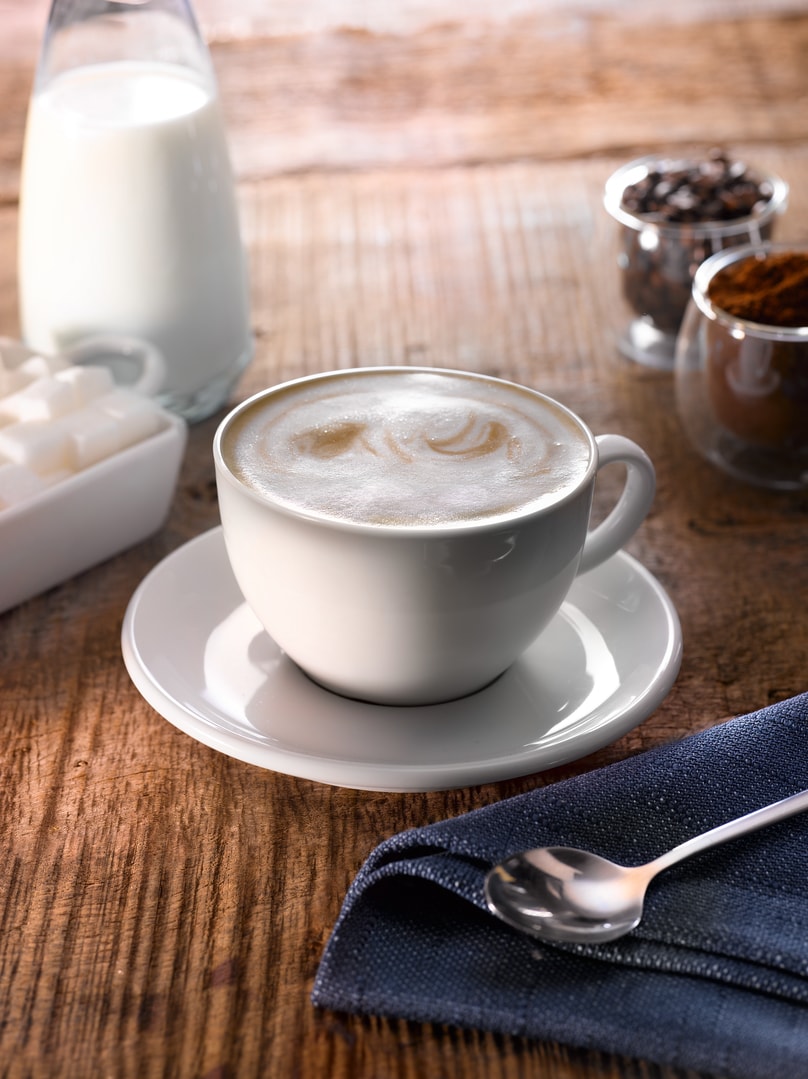 What is a Flat White?

According to the Golden Arches, it’s like a stronger latte, with less milk and they have nailed it in two short sentences. One of the newest coffees added to coffee house menus in the last decade.

By adding a double shot of excellent espresso to beautifully textured milk, you have a glorious flat white. Often when you want a little treat at home, you heat a little milk and add it to your coffee.  Add more coffee to enjoy a stronger, smaller luxurious coffee.

First introduced as a beverage around the 1980s, but where?  This is a contentious issue as both New Zealand and Australia believe they invented it.  One of the earliest references appeared in a review of a Sydney café, Miller’s Treat, where they refer to their ‘flat white’.  Australians often ordered white coffees – flat.  However, over in New Zealand, it is claimed a flat white originated in Auckland at the Café DKD as an alternative to the Italian latte.  The flat white was exported to the UK market by 2005.

What is known is that since the boom in popularity of coffee houses in the 1990s, the education around coffee has gone from strength to strength.  As baristas become better educated, they tend to push the boundaries and one of these areas is within the roasting process, less blending of coffee is happening and more single origins are being sold.  To allow the coffee to show its strength, often the roasting process has been shortened, this leads to lighter coffees needing different extraction parameters.  Often a very delicate coffee gets lost in too much milk, hence it’s like a stronger latte, with less milk.

Made with a double espresso and textured milk.  It is only fairly recently that the foam has become truly mastered and the term ‘microfoam’ used.  When mastered completely, expect your barista to create pretty patterns with their milk. 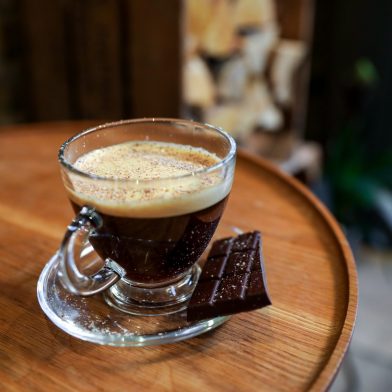 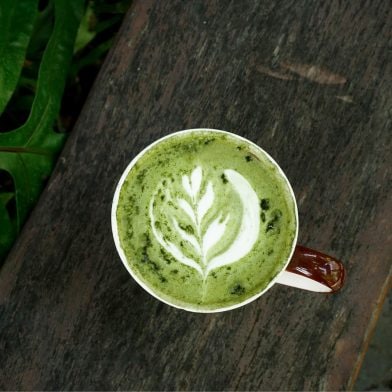 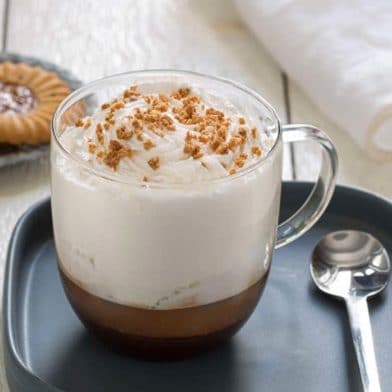